Navigate thru all the sub categories of the website

Since 1883, the people of Carberry and it's surrounding district have gathered once a year to compare the products of the fields and gardens, show off the farm stock they worked hard to raise and train, display their domestic skills and, incidentally, to have more than a little fun!

The Carberry Agricultural Society hosted the first fair in October, 1883, on Carberry’s Main Street, and in 1885, moved the fair to an area north of Jardine Street where the fair was held till 1897.

Many buildings were erected to house the exhibits. the most notable of which was the famous Round House (the Horticultural Building), now an officially designated Heritage Building, which can still be viewed at the current Fair Grounds, South of Fifth Avenue. 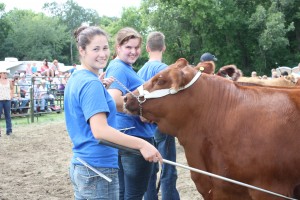 In 1897, the fair date changed from October to early Summer, and drew a whopping attendance of over 2000 people, one of the largest crowds ever assembled on the Carberry Plains.

The Fair (and the Round House) moved to the present Fair Grounds in 1899, and the grounds have been maintained and developed there since. 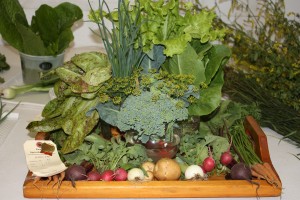 The tradition continues yearly on the first weekend of July. 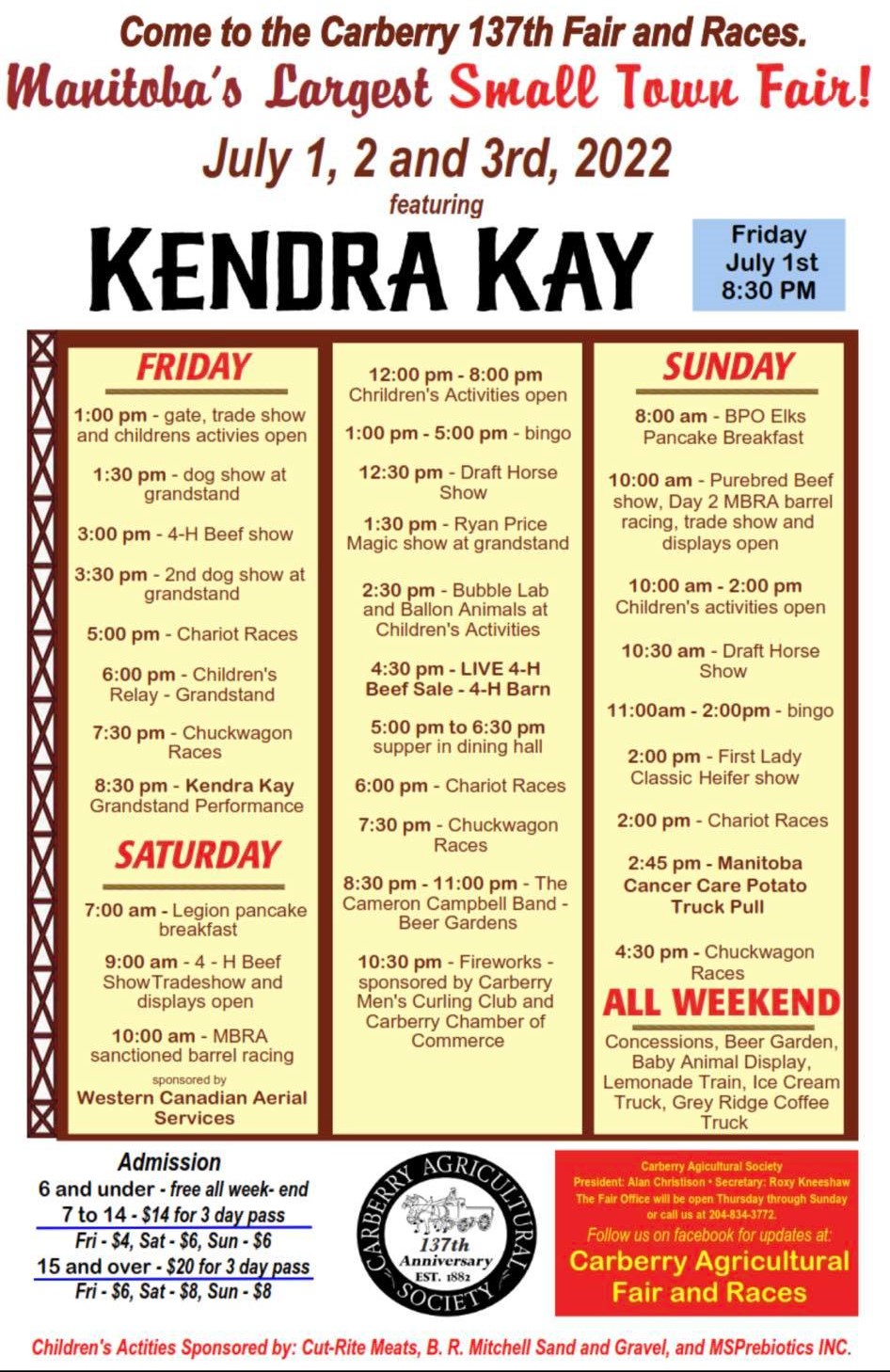 Register for connect & stay up to date with all the latest news, events, weather, and alert messages from the Town of Carberry & Municipality of North Cypress Langford. 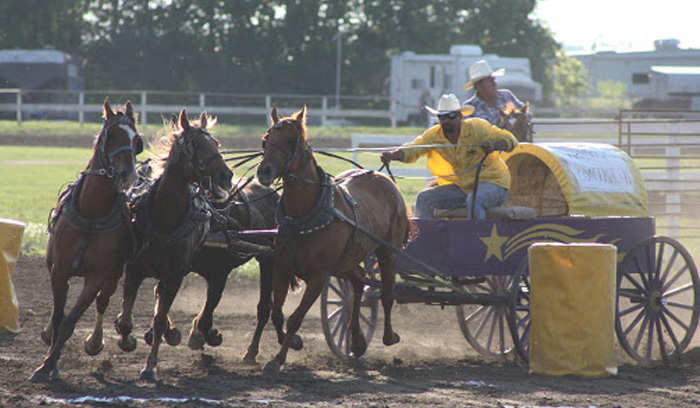 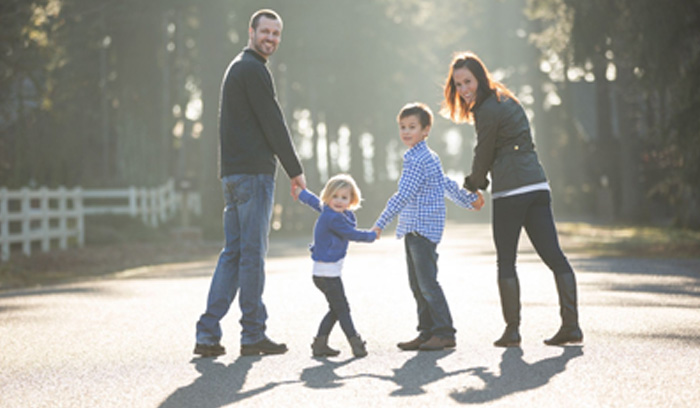 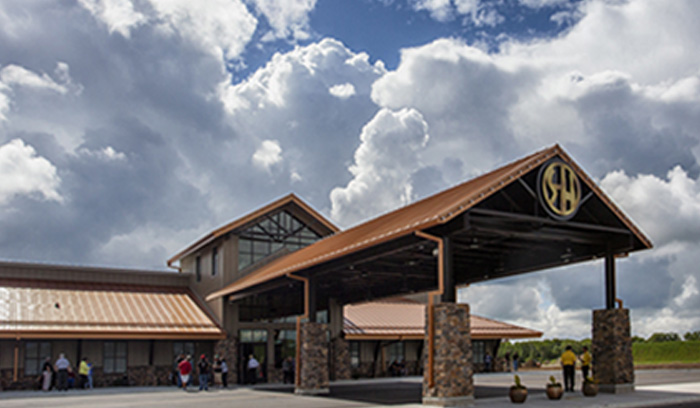 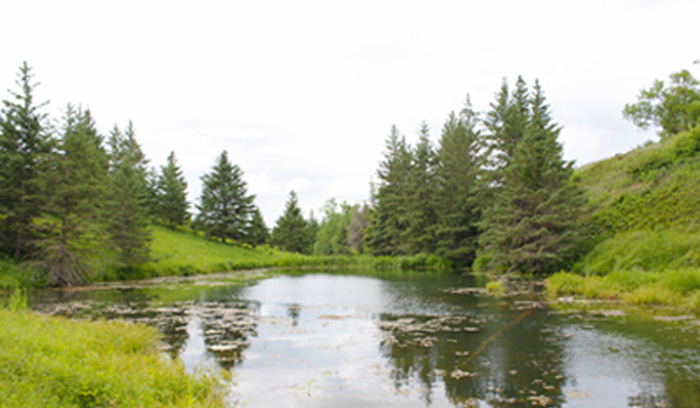 Your opinion matters to us, please take a moment to review our poll question(s) and submit your online vote.

No Fire Ban as of today.